Presidential trips to disaster areas are all about appearance.   Who can deny it?

So when POTUS and FLOTUS left the White House to fly to Texas, he in khakis and suede shoes, her in stilettos and a silk bomber jacket, it raised eyebrows:

Not that everyone agreed with the criticism of the FLOTUS, but again, appearances are important in these matters.

And so we get this:


After witnessing first hand the horror & devastation caused by Hurricane Harvey,my heart goes out even more so to the great people of Texas!
— Donald J. Trump (@realDonaldTrump) August 30, 2017

"Witnessing first hand" turned out to look like this: 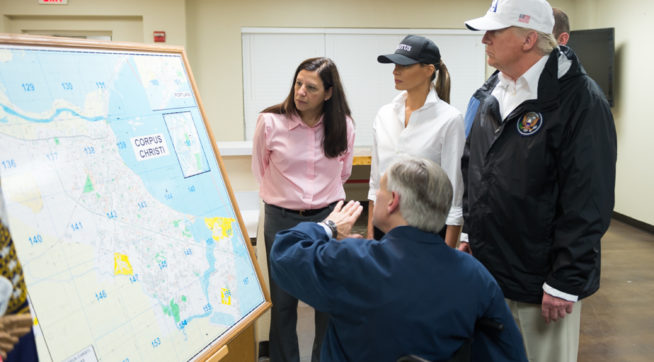 “He met with a number of state and local officials who are eating, sleeping, breathing the Harvey disaster,” White House press secretary Sarah Huckabee Sanders told reporters in a press gaggle Wednesday.

“He talked extensively with the governor, who certainly is right in the midst of every bit of this, as well as the mayors from several of the local towns that were hit hardest. And detailed briefing information throughout the day yesterday talking to a lot of the people on the ground — that certainly is a firsthand account,” she said.

When we all know, this is what "first hand" looks like: 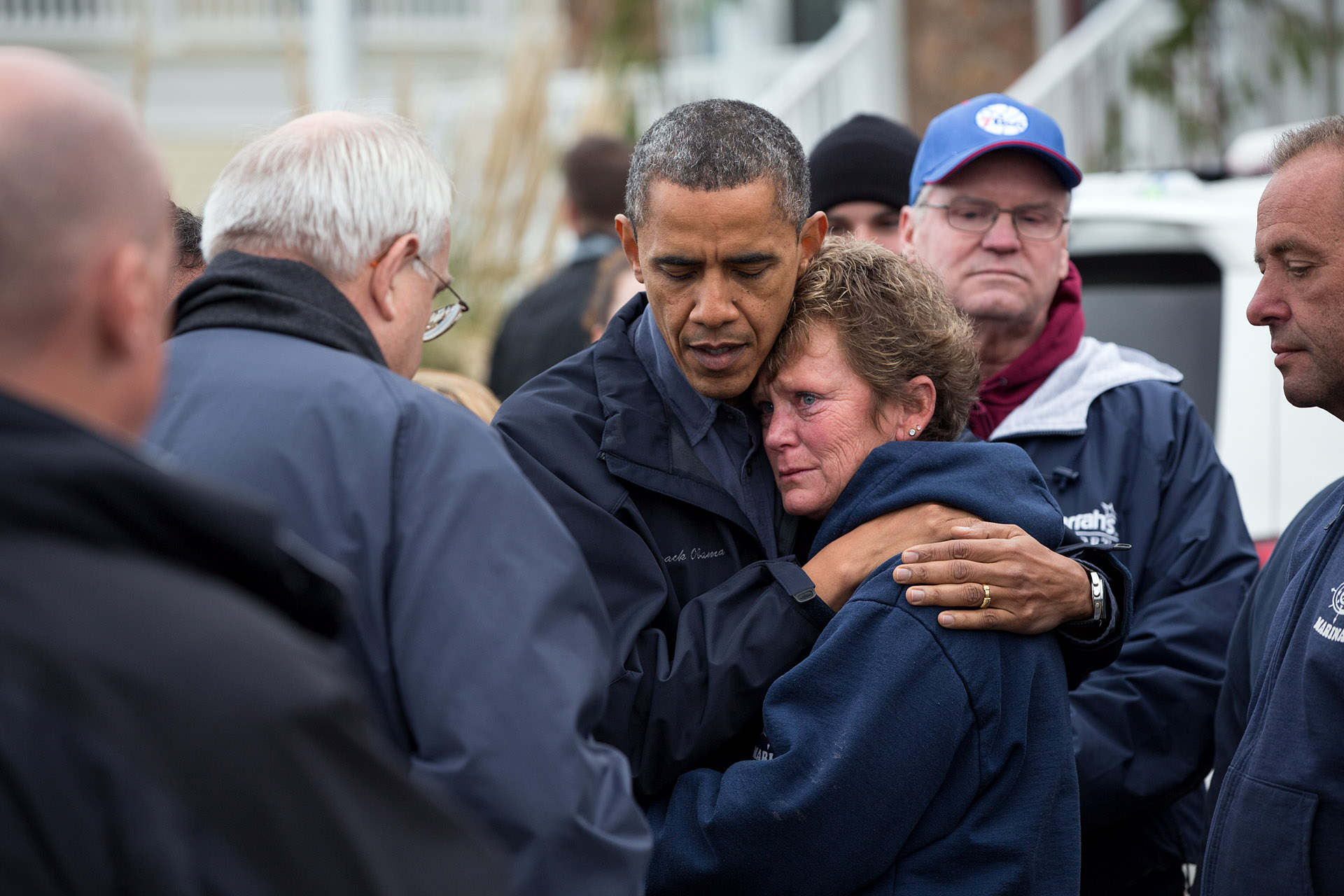 Still not an image we are likely to see again soon.