That horse ain't dead yet! 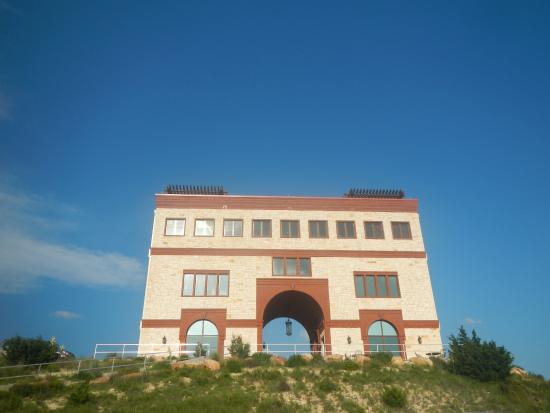 At this point, I'll stop when they stop:


Vice President Mike Pence on Tuesday said he would rather build more monuments to “tell the whole story of America” than tear down Confederate monuments in public spaces.

On “Fox and Friends,” Pence said the decision to keep or take down the monuments “should always be a local decision, and with regard to the U.S. capital should be state decisions.”

“But I’m someone who believes in more monuments, not less monuments,” he said. “What we ought to do is we ought to remember our history. But we also ought to celebrate the progress that we’ve made since that history.”


Because Paris needs a massive monument to its ignominious defeat and occupation by Nazi Germany, to balance out the Arc de Triomphe and "tell the whole story of" France, right?

What if we surround every statue honoring the Confederacy (what else are statues meant to do?) with statues of African-Americans?  Statues of slaves breaking their chains, learning to read, voting.  So many statues you can't see the others because that, too, would "tell the whole story of America."

We had a civil war so people could continue to own other people, and those people lost.  And we've been rising from those ashes ever since.  Images speak louder than words, so maybe we should put up those images.  Right?

And when is England going to honor Guy Fawkes and Oliver Cromwell with statues across the countryside?  C'mon, what are statues for, except to be history lessons?  About the history we want to remember, v. the history we prefer to forget.

Where are our statues to Wounded Knee?  The Trail of Tears?  We've got a lot of history to catch up on!