The Silent Death of the Judiciary 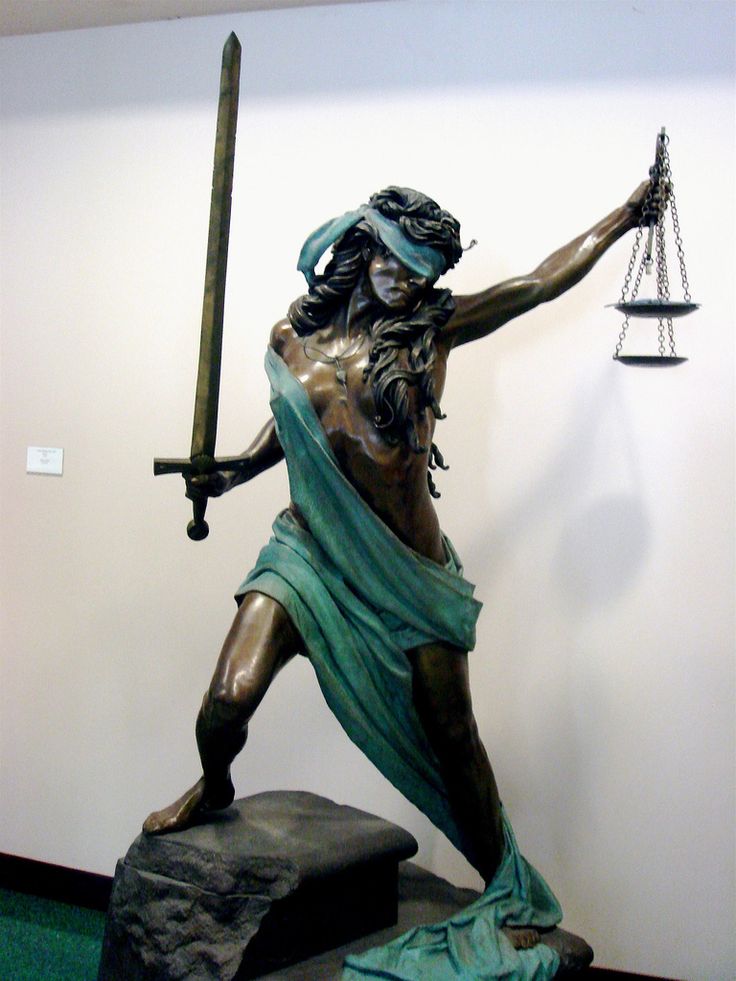 In part, this shows no one in the White House knows what the hell is going on:

THE WHITE HOUSE
Office of the Press Secretary
FOR IMMEDIATE RELEASE
August 25, 2017

Today, President Donald J. Trump granted a Presidential pardon to Joe Arpaio, former Sheriff of Maricopa County, Arizona. Arpaio’s life and career, which began at the age of 18 when he enlisted in the military after the outbreak of the Korean War, exemplify selfless public service. After serving in the Army, Arpaio became a police officer in Washington, D.C. and Las Vegas, NV and later served as a Special Agent for the Drug Enforcement Administration (DEA), formerly the Bureau of Narcotics. After 25 years of admirable service, Arpaio went on to lead the DEA’s branch in Arizona.

In 1992, the problems facing his community pulled Arpaio out of retirement to return to law enforcement. He ran and won a campaign to become Sheriff of Maricopa County. Throughout his time as Sheriff, Arpaio continued his life’s work of protecting the public from the scourges of crime and illegal immigration. Sheriff Joe Arpaio is now eighty-five years old, and after more than fifty years of admirable service to our Nation, he is worthy candidate for a Presidential pardon.


So what now?  Everything depends on whether or not the federal judge wants to defend her contempt order.  Joe Scarborough was right:

“If he does that [pardons Arpaio], he may please three or four white nationalists, but he will further enrage every judge from Maine to Southern California,” Scarborough said.


The question now is:  will the courts let this act trample their power to enforce their own court orders?  Contempt is an offense against the authority of the court, not against the statutory law.  Therein lies the crucial difference, and even a separation of powers issue.  If the President can override a court order, can block the court from enforcing its authority, then how independent is the judiciary?

ADDDING:  for every piece of bad news, there is a small bit of good news.  Not exactly a balance to what I consider a fundamental constitutional battle, but you take what you can get.  Sebastian Gorka has left the White House, whinging all the way:

“[G]iven recent events, it is clear to me that forces that do not support the MAGA promise are – for now – ascendant within the White House,” Gorka’s resignation reads. “As a result, the best and most effective way I can support you, Mr. President, is from outside the People’s House.”

Back to the matter at hand:  if you don't believe me, take the word of a Harvard Law Professor (who doesn't exactly agree with me, but who makes a good point):

For Trump to pardon him would be an assault on the federal judiciary, the Constitution and the rule of law itself.

This is the crime that Trump is suggesting he might pardon: willful defiance of a federal judge’s lawful order to enforce the Constitution.

It’s one thing to pardon a criminal out of a sense of mercy or on the belief that he has paid his debt to society.

It’s trickier when the president pardons someone who violated the law in pursuit of governmental policy, the way George H.W. Bush pardoned the Iran-Contra participants, including Oliver North.

But it would be an altogether different matter if Trump pardoned Arpaio for willfully refusing to follow the Constitution and violating the rights of people inside the U.S.

Such a pardon would reflect outright contempt for the judiciary, which convicted Arpaio for his resistance to its authority. Trump has questioned judges’ motives and decisions, but this would be a further, more radical step in his attack on the independent constitutional authority of Article III judges.

An Arpaio pardon would express presidential contempt for the Constitution. Arpaio didn’t just violate a law passed by Congress. His actions defied the Constitution itself, the bedrock of the entire system of government. For Trump to say that this violation is excusable would threaten the very structure on which is right to pardon is based.

Fundamentally, pardoning Arpaio would also undermine the rule of law itself.

The only way the legal system can operate is if law enforcement officials do what the courts tell them. Judges don’t carry guns or enforce their own orders. That’s the job of law enforcement.

In the end, the only legally binding check on law enforcement is the authority of the judiciary to say what the law is -- and be listened to by the cops on the streets.

When a sheriff ignores the courts, he becomes a law unto himself. The courts’ only available recourse is to sanction the sheriff. If the president blocks the courts from making the sheriff follow the law, then the president is breaking the basic structure of the legal order.

From this analysis it follows directly that pardoning Arpaio would be a wrongful act under the Constitution. There would be no immediate constitutional crisis because, legally speaking, Trump has the power to issue the pardon.

But the pardon would trigger a different sort of crisis: a crisis in enforcement of the rule of law.

The Constitution isn’t perfect. It offers only one remedy for a president who abuses the pardon power to break the system itself. That remedy is impeachment.

James Madison noted at the Virginia ratifying convention that abuse of the pardon power could be grounds for impeachment. He was correct then -- and it’s still true now.


I still think the courts have the power to deny the validity of the pardon, just as they would a pardon for civil contempt.  But we'll see if this plays out at all, and how.