"I was only following advice of counsel!"

I never directed Michael Cohen to break the law. He was a lawyer and he is supposed to know the law. It is called “advice of counsel,” and a lawyer has great liability if a mistake is made. That is why they get paid. Despite that many campaign finance lawyers have strongly......
— Donald J. Trump (@realDonaldTrump) December 13, 2018

This starts out making quasi-sense, (if you ignore the fact Trump is on tape directing the payments, which is the violation of law; ignorance of the law is no excuse, ya know, whatever a lawyer tells you) but then the real Trump breaks out by the third tweet:

....stated that I did nothing wrong with respect to campaign finance laws, if they even apply, because this was not campaign finance. Cohen was guilty on many charges unrelated to me, but he plead to two campaign charges which were not criminal and of which he probably was not...
— Donald J. Trump (@realDonaldTrump) December 13, 2018

Got that?  Campaign finance laws don't apply here, and even if they did, Trump did nothing wrong, "because this was not campaign finance."  That logic is so convoluted pretzels look on in wonder at how he did it.  No idea who these "many campaign finance lawyers" are, but they all should turn in their licenses for giving such poor legal advice.

....guilty even on a civil basis. Those charges were just agreed to by him in order to embarrass the president and get a much reduced prison sentence, which he did-including the fact that his family was temporarily let off the hook. As a lawyer, Michael has great liability to me!
— Donald J. Trump (@realDonaldTrump) December 13, 2018

So "King's X" because the lawyer said it was okay (which is not a legal defense) and besides it wasn't a criminal violation of law and besides Cohen lied to get a reduced sentence on this crime he admitted to which wasn't a crime at all but something everybody (judges, prosecutor, Cohen, his attorney) did to embarrass Trump. It's a conspiracy!, but don't say that out loud because it sounds crazy.  Cohen may need to contact his malpractice carrier (a little late for that, actually), but again, that doesn't exonerate Trump's variation on the Nuremberg defense.

And while none of that makes any sense whatsoever, it also conveniently ignores the plea agreement entered into by the parent company of the National Enquirer:


Sir, how about that non-prosecution agreement with the National Enquirer (AMI). Remember your friend David Pecker? Explain that one to us, please. For easy reference, see Exhibit A. Also, if campaign finance violations aren’t crimes, then why did you pardon Dinesh D’Souza? pic.twitter.com/GAD2angO48
— Jennifer Taub (@jentaub) December 13, 2018

That sound you hear are the walls crashing down; not exactly Jericho's walls, but close enough for our purposes.

And on another topic, but related to the la-la land Trump has moved into:


I often stated, “One way or the other, Mexico is going to pay for the Wall.” This has never changed. Our new deal with Mexico (and Canada), the USMCA, is so much better than the old, very costly & anti-USA NAFTA deal, that just by the money we save, MEXICO IS PAYING FOR THE WALL!
— Donald J. Trump (@realDonaldTrump) December 13, 2018

This is a joke, right?

“On the issue of campaign finance violation, which was hush money before the election, Mr. Mueller — rather the Southern District now — yesterday presented several witnesses within the organization, as well as the publication that corroborates Mr. Cohen’s version,” [former Cohen attorney Lanny] Davis elaborated.

“You call it hush money,” Hemmer challenged. “Different people have a different reading of the law on that. The president said this 90 minutes ago: ‘I never directed Michael Cohen to break the law. He was a lawyer and supposed to know the law. It is called advice of counsel. A lawyer has great liability if a mistake is made and why they get paid'” There were three more tweets with that.”

“Can I do a quick answer?” Davis jumped in. “Mr. Trump, like a lot of people, can blame his lawyer. On Air Force One he looked at the media, of which you are a member and said, ‘no, I know nothing about the Stormy Daniels payment.’ The next day Giuliani contradicted him. The credibility of that is subject to —.”

“I appreciate the comment on that and see where it goes,” Hemmer interrupted before snapping, “It wasn’t under oath. You can call him a liar. It was not in a court of law.”

“I use the word ‘credibility’,” Davis dryly answered.

That "publication that corroborates Mr. Cohen's version" is, of course, the National Enquirer, about which Trump is notably silent.  This really isn't as simple as "he said/she said." 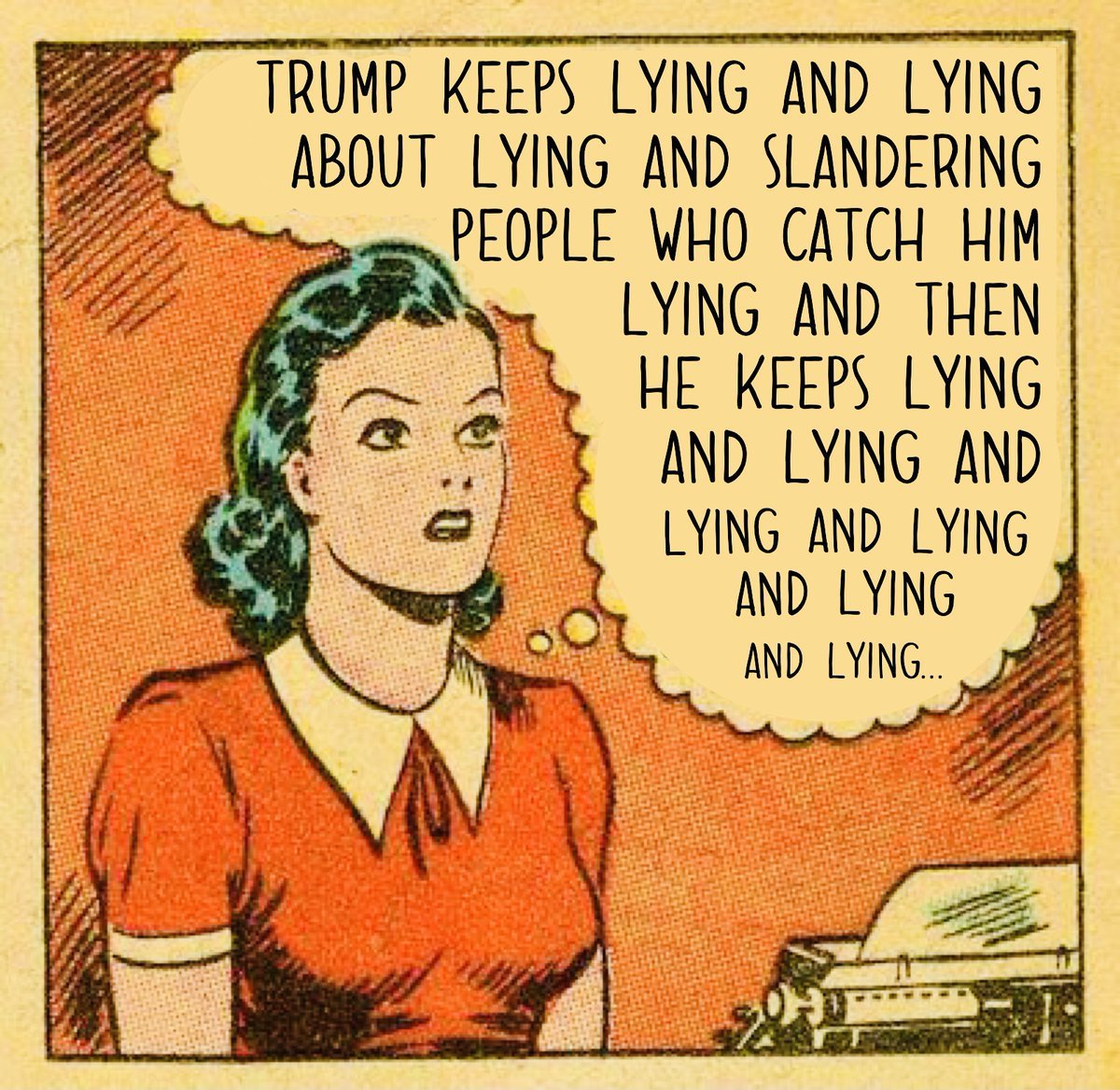