Keeping up with the Joneses 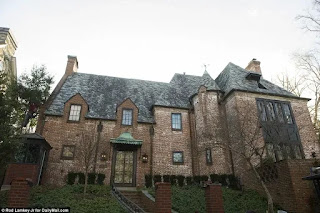 You can see the height of the wall in those pillars; and the reason for the wall in the guard station. All ex-presidents get Secret Service protection. By the way, the wall looks like this: 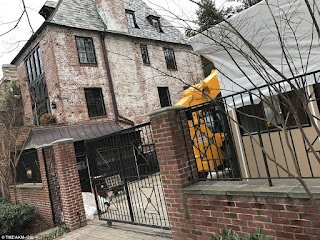 Not exactly a 2000 mile barrier meant to be too tall to get over.  Good fences may make good neighbors, but that's not an argument for a 2000 mile Berlin Wall. This is, however, the latest attempted argument, which tells you they got nothin'.