Of books and covers and judgment.... 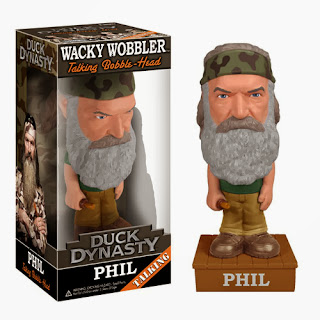 Speaking of narratives:  Joan Walsh tells me that "Duck Dynasty" is a fake; that the Robertson clan is a bunch of yuppies dressing up as rednecks to make an extra buck.

I dunno.  Her evidence for that is pretty weak, actually.  Check the pictures here:  Are these guys rednecks?  I've known people who look like that, but have the most retrograde attitudes imaginable.  The people I've known would make Phil Robertson look positively open-minded and tolerant, as well as Christian and loving.

Then again, I've known people who look a lot like ZZ Top, who are as Christlike as you could ask; and some of those people were atheists.

Is it all just fake?  And what difference does that make, really?  Some people take the statements of the Robertson clan very seriously, especially if where your treasure is, there your heart will be also.  Richard Kim points out our treasures are involved, too; especially narratives about rednecks and white trash and what is "reality" on television.