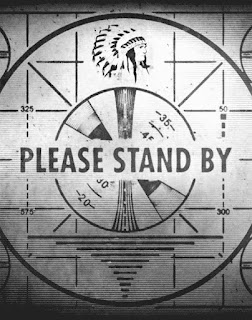 "I have serious concerns about the far-reaching implications of this blanket protection for officials who may chose to ignore the law based on their personal religious beliefs," [Texas state Sen. Rodney] Ellis wrote to [U.S. Attorney General Loretta] Lynch. "Will judges be able to argue that they should not recognize or authorize divorces if it offends their religious sensibilities? Could a judge refuse to send a defendant to the death penalty under his or her belief that 'thou shalt not kill' means just that?"


No word yet on whether or not Sen. Ted Cruz thinks there's any "religious backing" for that.