Notorious RBG as a Tzaddik 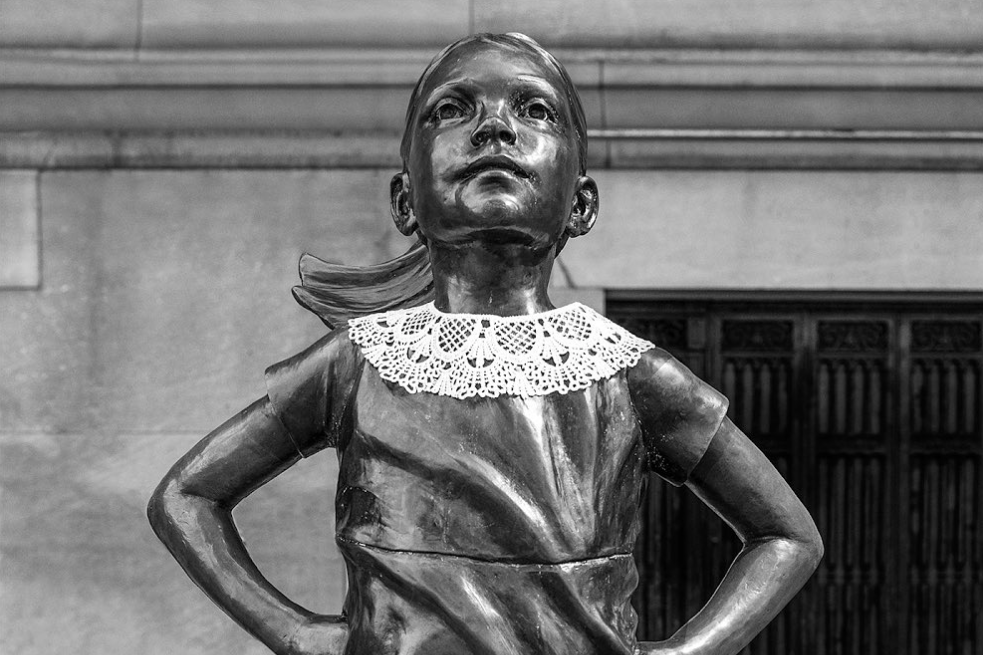 I wonder how many people noticed why Justice Ginsburg was, by Jewish tradition, considered a tzaddik.  Yes, it's because she died on (or just before?) Rosh Hashana, the beginning of the new year on the Jewish calendar.  But that tradition arose because one who dies on that day has been given the full measure of their final year.  That is why tradition says they were righteous.

My father died 4 days after his 90th birthday, but in April, long before January 1 of the next year, or December 31 of that year.  Yet I considered him to have had the full measure of his final year, because I dated his first year from the year of his birth.  It's a bit of individualism we take for granted:  birthdays mark our days on earth, not calendar years, whoever is keeping the calendar.

The emphasis on the calendar, v. the date of birth, is an interesting one.  It's the difference between the emphasis on individual importance, and the importance of the community.  In the Jewish tradition, it is the community that holds the calendar, and those who die at the beginning of the new year, even if it is within days of their birthday, means they had the full measure of the year.  We might think they didn't, because maybe they died just before their birthday, or long before their next one.  We might think the dead have lost something by our measure.  But the righteous are righteous in the sight of God, and the sign of their righteousness is for the community.  And as exemplified in the case of Justice Ginsburg, their righteousness is for the community.  It is not a personal accomplishment; it is a communal one.

Is this of great significance?  Perhaps.  Perhaps not. I think it's just interesting to shift one's perspective now and again, to see familiar or public events from another point of cultural view.

As the E&R church used to say at the eucharist:  "May it be unto you according to your faith."