Best laugh of the day 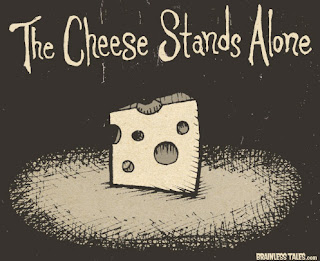 "He hasn't changed his position on immigration," she said. "He's changed the words that he is saying."

UPDATE: continuing the humor, it seems Trump is not yet on the ballot in Minnesota.

He has until Monday.

Which could raise the odds considerably that Hillary wins that state; though it really isn't necessary.