Foghorn Leghorn Cues Up the Weekend


In that speech, I was talking about the impact violent crime and vicious drug cartels were having on communities across the country and the particular danger they posed to children and families.  Looking back, I shouldn’t have used those words, and I wouldn’t use them today.

My life’s work has been about lifting up children and young people who’ve been let down by the system or by society.  Kids who never got the chance they deserved.  And unfortunately today, there are way too many of those kids, especially in African-American communities.  We haven’t done right by them.  We need to.  We need to end the school to prison pipeline and replace it with a cradle-to-college pipeline.

As an advocate, as First Lady, as Senator, I was a champion for children.  And my campaign for president is about breaking down the barriers that stand in the way of all kids, so every one of them can live up to their God-given potential.


And, for those of you who still remember compare/contrast from Freshman Composition:

"Sometimes, in the heat of debate, and speaking on a multitude of issues, you don’t choose the right words or you say the wrong thing. I have done that, and believe it or not I regret it," Trump said.

"I do regret it particularly where it may have caused personal pain.” 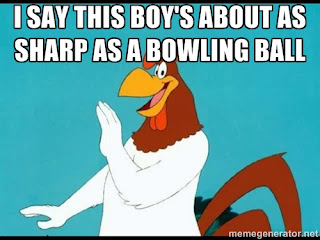