"Freedom is a worship word!" 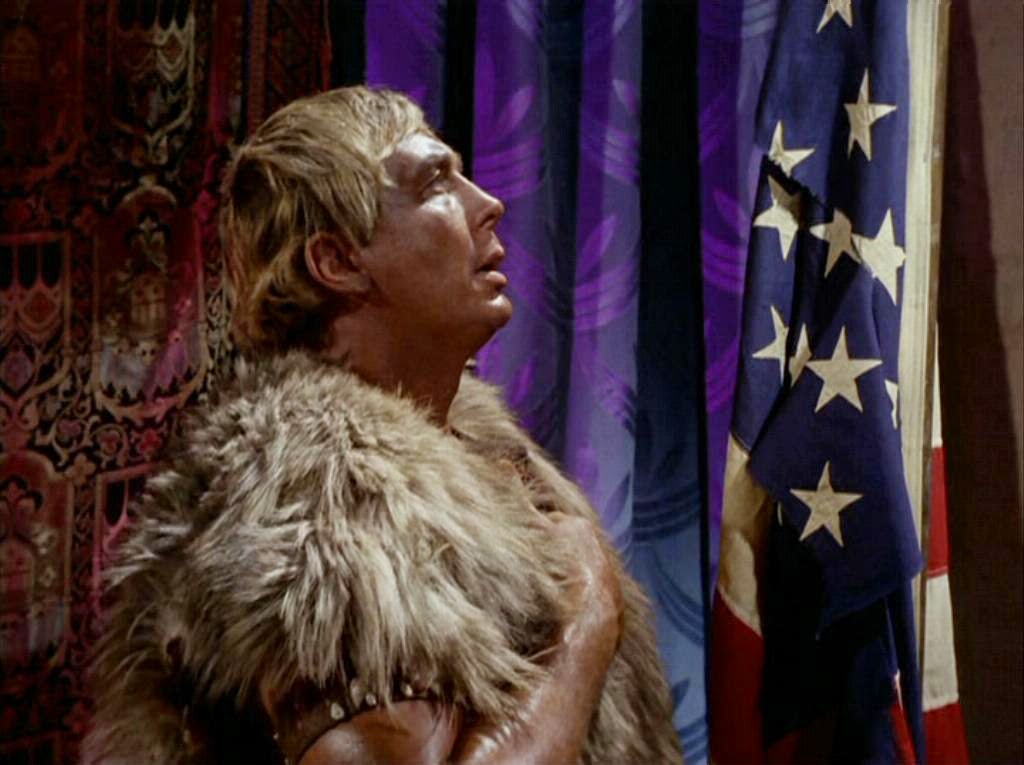 It's more than a bit illegitimate to take a quote out of context and then engage a critique of it, but better explication will have to come.  The words are those of Gianno Vattimo, an Italian philosopher of religion of whom I will have more to say, including the bibliographic information for the source of these quotes.  I will provide better context, later.

I have my freedom, after all.

If, in the multicultural world, I set out my system of religious, aesthetic, political, and ethnic values, I shall be acutely conscious of the historicity, contingency and finiteness of these systems, starting with my own.


I'm going to connect that to the internet, but to do so, I need this quote, too:

What I am proposing is:  (a) that the mass media plays a decisive role in the birth of a postmodern society; (b) that they do not make this postmodern society more transparent, but more complex, even chaotic; and finally (c) that it is in precisely this relative "chaos" that our hopes for emancipation lie.

The complexity and the chaos emphasize the individual burden, where I must "be acutely conscious of the historicity, contingency and finiteness of these systems, starting with my own."

Find me a place on the internet where that happens.

Take, for example, the 1400+ comments on the e-mail exchange between Noam Chomsky and Sam Harris.  Pretty much they divide along "partisan" lines:  one sides with Chomsky, or one sides with Harris, and then one throws metaphorical rocks at the other side.  What precisely does not happen is an acute consciousness of historicity, contingency, or finiteness of especially one's own, preferred system.  That system is the given; all others are enemies to be repelled.

Which is the internet making postmodern society not more transparent but more complex, even chaotic.  Not sure this is where the hopes for our emancipation lie, because we seem almost pre-programmed to seek a savior, in the old Roman sense of the word:  a figure we can rally round whose efforts, whatever they may be, will shield us from chaos and provide for us the "civilization" (nee Pax Romana) that makes us comfortable and feel safe.

The cost of that Pax Romana being, according to modern interpretations of scripture which understand the crucifixion as humanity's plan, not God's, one of the major critiques of Jesus of Nazareth.