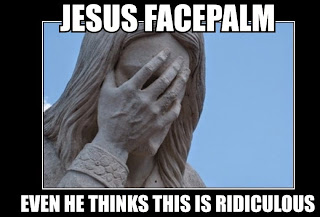 I have no comment on this, other than to point out, given the example of Richard Dawkins (“I DON’T give a damn if people find religious belief comfortable or meaningful. I only care whether it’s true.”) and Jerry Coyne*, the New Atheists are clearly interested in only one thing:  not being religious believers.

Which ties them to religion as tightly as one can be bound.

*Well, and Stephen Pinker, who doesn't get quoted in the article.  Funny, thing, too, that Twitter has become our forum for intellectual exchange.  Who knew you could be so wise and insightful in 140 characters?