Without Feuerbach or Derrida 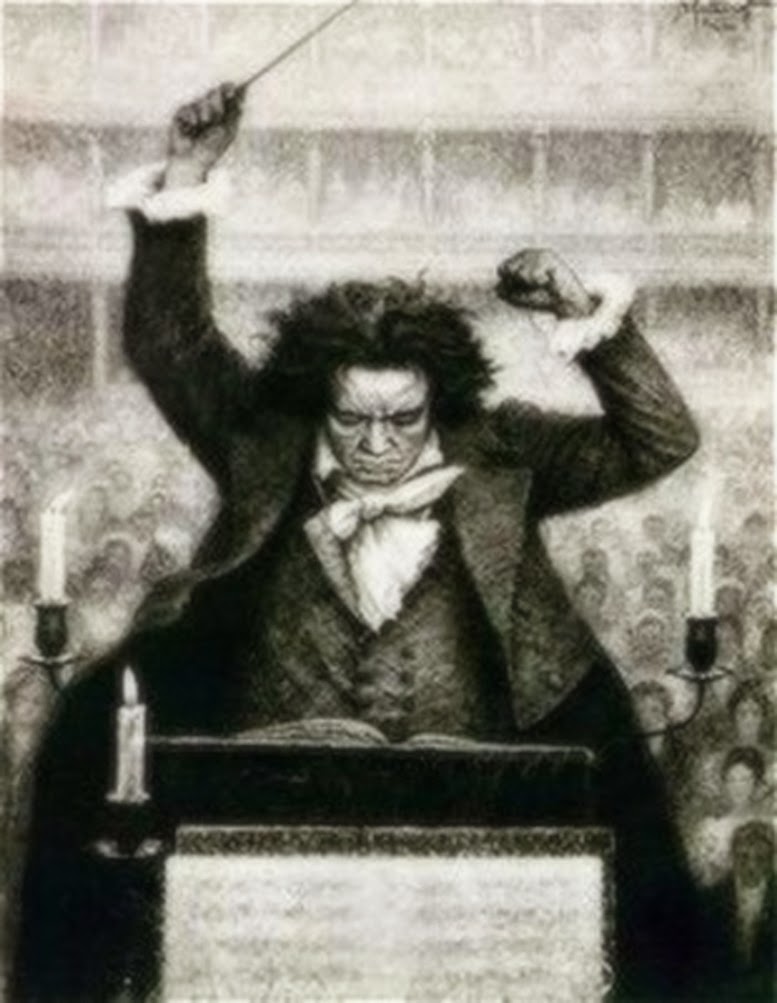 Daniel Dennett is loose; and boy, is he stupid:


I don't even know what this means.  Does he imagine the Catholic Mass is still chanted in Latin, and believers can only read that which is "nihil obstat" and under the imprimatur?  Has he not heard of the printing press, the German Biblical scholars of the 19th century, Soren Kierkegaard or Rudolf Bultmann, the death of God movement or the contemporary work of Jacques Derrida, Gianni Vattimo, or John Caputo?

No, probably not.  But he seems to imagine the internet will do what Gutenberg and Franklin and Carnegie (both responsible of the American library system) failed to do.  Oh, and the Enlightenment, and widespread college educations in America and Europe.

I mean, seriously, is this guy for real?  If the internet is going to enlighten us all, can it start to work on him first?

And if you think the internet is going to lead to unity and oneness as we all learn to think like Dennett, please to read the comments at RD.  I gave up.  The comments were pretty much as clueless as Dennett.  I know, I know, same song, second verse.  But Vattimo makes more sense than Dennett; for Vattimo "the postmodern is post metaphysical, wherein freedom 'does not lie in having a perfect knowledge of the necessary structure of reality and conforming to it,' but instead is conceived as disorientation by virtue of the dissolution of reality."

If, for example, Dennett can tell me he understands quantum mechanics and doesn't just take it on faith, i.e., reliance on the expertise of physicists, that the universe includes quarks and mesons and dark matter, I'll eat my hat.  Because while those things are predicted by the mathematics, few of them have been proven to actually exist.  Yet still physicists tell us they do, and we accept that claim; pretty much the way the people in the pews in Dennett's imagined past accepted the claims that God exists, though they could no more understand that existence than most people on the globe can understand the Higg's Boson (which we are told was discovered; we have to take someone's word for it that what the data shows is what they were looking for.  I can't analyze it; can you?)

You can, of course, hide all manner of information in plain sight.  A physicist could work for days to reassure me the Higgs Boson was found (if it was; I can't remember if that was declared confirmed, or not), or that quantum mechanics determines how my computer works (the theory is followed and the result seems to be engineered to function; but that doesn't mean the propositions of quantum mechanics have all been established empirically; if, indeed, they can be).  As I say, the hypothetical physicist could work for days to educate me, but in the end I wouldn't be able to follow the math, I'd just have to accept that it made sense and that what I was being told was at least being presented sincerely as truth.  The perfect knowledge of the world that Newton imagined he could obtain has been proven unobtainable.  That's the whole purpose of Schrodinger's unfortunate cat.

And yet here is Dennett, once again proclaiming the millennium and the year of Jubilee because with the internet we will finally once and for all dial "F" and get, not Frankenstein, but fundamental functionalism.  And all will be discovered, and all will be known, and no one will live in ignorance again.

Except all the commenters on the internet who already know what they know and just want to defend it as fiercely and blindly as ever any knight defended his master.

There is a great deal more I could add, including a lot of information from Armstrong about the rise  (and fall) of atheism and, especially, the ignorance of the New Atheists.   Dennett's definition of religion, of what "belief" and "faith" are, of what religious faith consists of, and what religious belief is:  all false and unfounded and already falling away.  It may be that religion eventually breaks into two camps: fundamentalists and non-fundamentalists; but then we're there already, aren't we?  And what Dennett imagines people will no longer be able to believe means they will either have to think like him (highly unlikely) or that their thinking will forever be a mystery to him, an inner working he'll think they are keeping stubbornly secret (ironic!).  There is much in Vattimo's idea of the return of religiosity to consider, or in Wittgenstein's respect for religious belief.  But I've talked too long already, and Dennett isn't worth the candle, and besides, he's as incapable of understanding. It is as if he were deaf and I was trying to explain Beethoven's music.

However, when I read about how the internet is going to bring the new Enlightenment and make it stick this time, and I think of the number of people who now think "research" is synonymous with "Key word search," and that reasoning matters far less than "facts" ("IS TOO!"  "IS NOT!!!!"), I don't even chuckle mordantly.

I just think how I'm ready to give up; that the dike's gonna burst, and I'm kidding myself that I've even got a thumb in the hole in it.