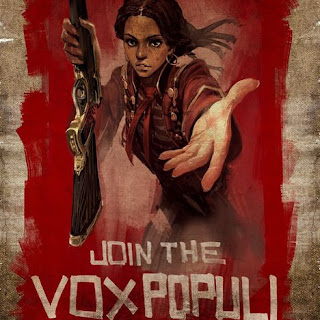 Been wondering about this for a while; an article finally makes the argument clear.

Bernie's argument over the weekend is that he should get the super delegates of the states he won "by a landslide."  Which states are those?

"But we won states -- you know -- like Washington, Alaska, Hawaii, New Hampshire in landslide victories," he continued. "And I do believe that the super delegates, whether it's Clinton's or mine -- states that we won -- super delegates in states where a candidate wins a landslide victory should listen to the people in those states and vote for the candidate chosen by the people."


Only New Hampshire held a primary; the rest are caucus states.  Among other problems with caucuses, they don't have a vote count.  I've always understood "landslide" to indicate an overwhelming popular vote count.

In three of those four "landslide" states, there is no popular Democratic party vote count.  So this argument makes sense, why?  I mean, in three of the four states he's citing, he won caucuses by getting more people to show up and argue for his candidacy; not by moving the general public to go to the polls and vote.  The whole idea of a "landslide" is the popular acclamation it brings.

No one has ever confused caucuses with the vox populi.