The Presidential Candidate as Internet Troll 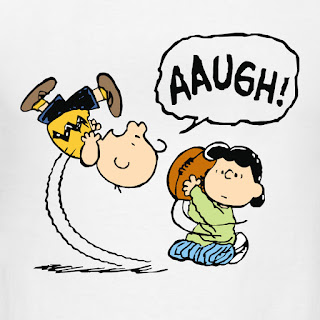 “Based on the fact that the Democratic nominating process is totally rigged and Crooked Hillary Clinton and Deborah Wasserman Schultz will not allow Bernie Sanders to win, and now that I am the presumptive Republican nominee, it seems inappropriate that I would debate the second-place finisher,” Mr. Trump said.

“Likewise, the networks want to make a killing on these events and are not proving to be too generous to charitable causes, in this case, women’s health issues. Therefore, as much as I want to debate Bernie Sanders — and it would be an easy payday — I will wait to debate the first-place finisher in the Democratic Party, probably Crooked Hillary Clinton, or whoever it may be,” Mr. Trump said in his statement.

Gee; who woulda thunk it? (And Trump even stole Bernie's "scorched earth policy."  I think that meme just died right before the weekend.)

Bernie tried to get tough:

“Well, Mr. Trump, what are you afraid of?” Mr. Sanders said. “If you’re so tough, let’s sit down and have that debate.”


But he really needs to leave that to Elizabeth Warren.