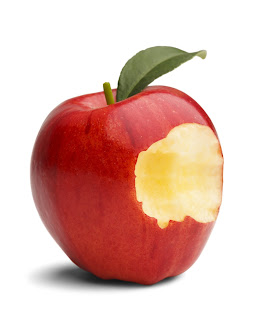 I would leave theology to the seminaries (especially since "theology" is a specifically Christian concept arising from the Greek roots of the early church).  And this way you don't have to take religion out of theology.

I would prefer, instead, a broader appreciation of philosophy of religion.  Mostly because most people who think they understand philosophy and religion, understand neither (the link being just the latest case in point).