The Political Education of Ted Cruz 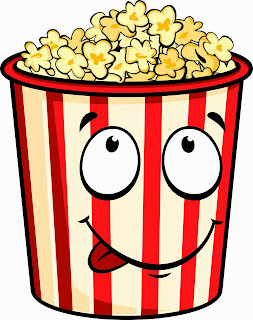 You know that cartoon about the scientists standing at a chalkboard covered in equations with a big blank spot that reads "AND THEN A MIRACLE OCCURS".  Ted Cruz thinks that 's how the Congress works:

“I’m convinced there is a new paradigm in politics — the rise of the grassroots,” Cruz says. He cites Senator Rand Paul’s filibuster on drone policy, and the debates on Syria and gun control, as recent examples of how an “overwhelming” number of phone calls and e-mails from constituents can force the president to buckle.

“And on Obamacare, I’ve said, from the start, that if typical Washington rules apply, we can’t win this fight,” he explains. “If the forums in which we make this case consist of the smoke-filled rooms of Washington, the votes aren’t there. The only way this fight will be won is if the American people rise up and hold our elected officials accountable.”


If you were paying close attention; if you went back and re-read that several times, you'll still come up with the same answer:  Ted Cruz has no idea how this legislating stuff works.

If you want to understand the obstacles to "defunding" Obamacare, read Brian Beutler.   But Ted Cruz is clueless.

Didn't Obama just win on Syria?  In a really big way?  And gun control went down in the Senate, not because Obama "buckled."  Did Sen. Paul have anything to do with drone policy?

What planet is Ted Cruz living on?

Yet on the other hand Cruz knows nothing will happen unless the GOP wins the Senate in 2014.  Except even then Obama has the veto pen, and it takes 2/3rds of the Senate, not just a simple majority, to override a veto.

He really isn't very good at this, is he?