Socialism in the Holler 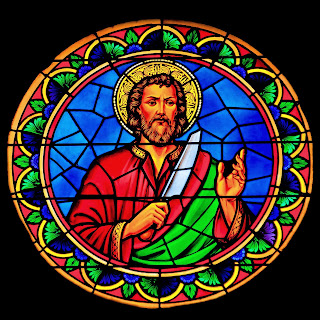 And anybody who can identify this person....

I heard two things in this lovely story this morning.  The first, and more important, was the beautiful singing, and the efforts, like the preservation of a language whose native speakers are dying off, to preserve it.

The second was this:

There was a lot of random noise, mostly generated by Sen. Ted Cruz (who should be examined as a random noise generator) about a recent poll that "oversampled" government employees.  The response was to point out that roughly 20% of the U.S. population is a "government employee," if you include teachers, firemen, police, etc.

This story, regarding people living in the Kentucky Appalachians and thereabouts, found 3 former government employees without so much as breaking a sweat.

Funny what you notice when you've been prompted to pay attention.